Things People couldn’t do in Liverpool 10 Years Ago 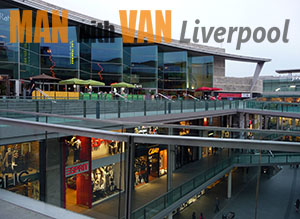 Like any other city, Liverpool too is evolving, improving and changing. Over the last decade, residents and guests of the city have witnessed many positive changes which have made Liverpool a better place to live and work in. If you have recently moved to the city, bid your man and van removal people a big thank you, and see what a great places you have landed at!

Indeed, places come and go, especially in a dynamic city like Liverpool, however people have seen genuinely positive changes over the last ten year period. Here are some of the more notable ones: