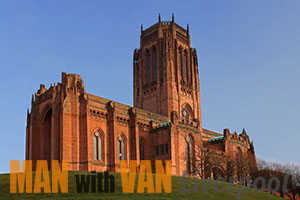 As you can see the city of Liverpool is indeed home to some amazing skyscrapers which you must certain visit once you have moved to the city.