Five Bands from Liverpool You Should Start Listening to 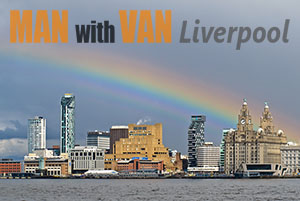 Merseyside is notable for many things more than just its excellent Liverpool man and van services. It is a rare occasion when one hears the name of the city not to think about pop music, and Beatles in particular. The four rock and roll stars are the most emblematic people hailing from Liverpool, and it’s been long since they have become symbols of the city.

But the Liverpool music scene has produced many popular bands and artists in addition to the Beatles. You may not have heard of them, which is a shame, because their music is really worth it. Let’s take a look at five bands that you should start listening to as soon as possible.