This is Why You Should Be Happy about Moving to Liverpool! 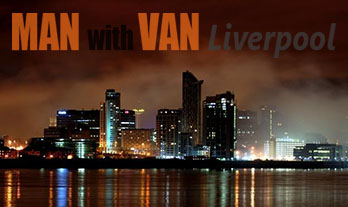 Moving to another city is often stressful and comes along with a lot of doubt and questions in the vein of ‘Did I make the right choice?’. If a relocation to Liverpool is coming for you in the foreseeable future, you will probably have much more on your plate than simply picking up a man and van that will help you pack and move your boxes. The last thing you need is questioning and fearing the future. So, here we have gathered a number of reasons why you should to stress too much about your upcoming change of residence.

Naturally, these are only a few of the good reasons for you to be looking forward to your move to Liverpool. The good news is that the magnificence of the city will slowly unfold before you in full once you get there.