That’s why Liverpool is such a great place 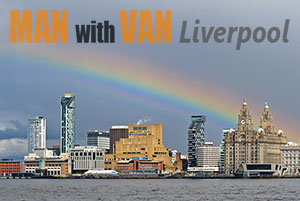 Even if you have the privilege to be living in Liverpool, there is still a chance that you do not know everything there is to know about this great city. So why don’t you just kick back, relax and enjoy those interesting and rather curious facts about Liverpool?

We hope that after being acquainted with these interesting facts, you already know how great the city of Liverpool truly is.